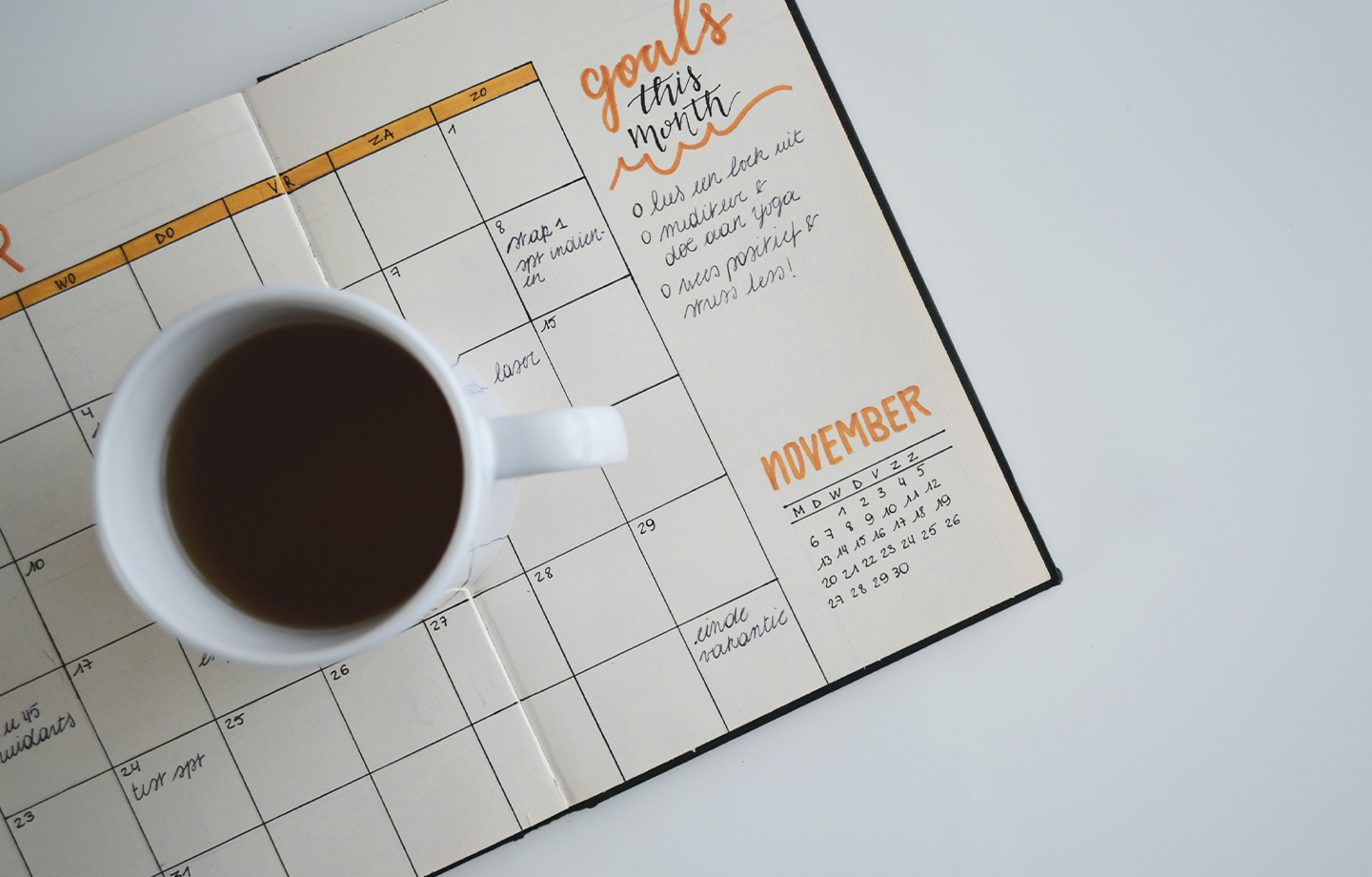 YDBG is a health and fitness platform that’s powered by love and balance.

So it’s a philosophy around health and fitness.

Now, what powers this philosophy and its platform is love and balance.

YDBG is packed thick with tools.

I mean, stacked deep. It has a lot of tools to help you relate to life more powerfully, to teach you how to be more loving to yourself others in life. They will also help you present yourself, and learn about yourself.

Eventually, those tools will help you with your BHAGs – Big Hairy Audacious Goals.

We’ll be discussing two of their books.

So I’ll be utilizing both of those books to deliver today’s conversation, which is BHAGs.

That word was coined by Jim Collins, who wrote a book called Built to Last.

And in that book, he discussed how a lot of companies that stay around for a long time, like Wal-Mart, had these BHAGs.

A lot of people don’t even set goals in life, let alone big and audacious goals.

And so if I tie that into Brian Tracey’s book about goal setting, it’s an amazing combination.

I remember Brian Chase. He once shared a story with us.

He said there was a graduate class where they met up 30 years later.

30 years later, only three percent of them were really successful.

Everybody else kind of went to survival mode and mediocrity – just doing whatever. Nothing really notable.

And what they found out was a common pattern amongst all three people or three percent of the class was each one of them had written down their goals when they graduated, and what they wanted to achieve.

They wrote down those goals and were clear about their goals.

There’s so much power in writing down your goals.

And that’s the difference.

You can have a goal in your mind, but as soon as you think of another thought, the goal is gone. However, when you write it down, it starts emitting this frequency. It’s amazing.

That’s why you have such powerful words transformed for two thousand years in the form of a lot of philosophies and religions; it’s because they wrote it down.

Either you pass it on through conversation or you write it down.

But when you write something down, it sends a vibrational frequency that keeps saying “I still exist”.

Whereas if it’s just in your mind, and you have thoughts, then it’s no longer there.

So write it down. It’s a big thing.

The next thing is when you put it in front of you so you can witness it each and every day, it sends that thought back into your mind and you start thinking about it again.

Now you double the impact of creating it.

When you start sharing your goals with people who are creative it just starts taking off real quick.

And, you know, there are several schools of thought.

Some people are like “I’m not saying anything to anybody. I don’t want naysayers and doubters; I just want people to see when I do it.”

I’m just telling you that, you’re going to probably fall down, get your ass whupped, do the things you do. So don’t worry about your little ego anyway. But do share it.

If you share it, you have a greater shot of achieving it and having other people galvanize and support you and, stand up and stand behind you to move it forward.

Back to Brian Tracy, he shared that story about goals and how it made a big difference for those who really achieved them.

And so when you put that with what Jim Collins discovered when he researched all these companies, every one of them had a big, hairy, audacious goal.

So that’s one of the tools that coaches in the game use.

Because this is a big game. And you need hairy, audacious goals.

But what’s a hairy, audacious goal?

It’s a goal typically that when you say it, or you tell someone else, they kind of tilt their head sideways and look at you weird. They may question you a little bit or question your sanity.

Usually, that’s a goal that probably takes at least ten years to achieve.

You might not know how you’re going to do it, but it really causes your palms to sweat a little bit. It’s a goal that’s beyond your comfort zone. It’s beyond what you see you can do naturally and effortlessly.

And that’s a BHAG. It’s one of these things that wake you up in the morning like “Yeah, yeah. OK, that’s that’s a little unnerving. But I see that that’s what I like to achieve”.

So let me tell you about two BHAGs that I have.

One of the BHAGs I remember creating was back in 2000.

I have been taking Lamarck education for over a year.

And Lamark education is a course curriculum that you really learn to live a life that you love and you are passionate about.

So I was taking a course in which they asked everybody to stand up and say, what possibility are you for the world.

I remember I stood up in front of the class and I was like, “I’m the possibility of one million transformed”.

That’s what Lamarck did.

So you couldn’t go back to the old paradigm. And I loved it.

So I said that I would take this technology and would tie it into health and fitness somehow.

And guess what? There you go.

That’s your day balance game. And that’s where I started.

I started out in 1999 and around 2000, I had this idea of transformation and I put it together with the game. And, that’s what YDBG is now. It’s a bit metaphysical, meaning that it’s very philosophical and yet very grounded in the physical of real.

Another BHAG could be creating a blockbuster movie. You can have a role in it or write it.

She’s done a couple since then, but every once in a while she feels like doing a movie that helps impact the world in an entertaining way.

She does it. And I love that.

I would love to create a blockbuster movie.

My last BHAG is to inspire all those that are really close to being around.

To help them find their voice and help them understand their greatness and take that into the world.

So, from my significant other to my secondaries, to my children, all of them, I like them to see their truest, greatest self, manifested in this life as a result of who I’m being for them.

So, ask yourself. Do you have some big, hairy, audacious goals? Because when you don’t, you kind of lay back and chill and say, what’s the purpose of all this?

If you have a  goal you wake and you play for it.

If you liked this post, make sure to read The 4 Cornerstone Beliefs of The YDBG.

"People, including myself, start and stop because the game ends". Here's how we changed that.
Read More

YourDay Balance Games has gone a long way. Here are how the early days of my life looked like and…
Read More

The Coach I (the author of this article) am a Real Estate coach that focuses on Lifestyle Coaching. I am…
Read More
PrevDON'T MISSThe 4 Cornerstone Beliefs of The YDBG
DON'T MISSThe YDBG Health And Fitness FrameworkNext 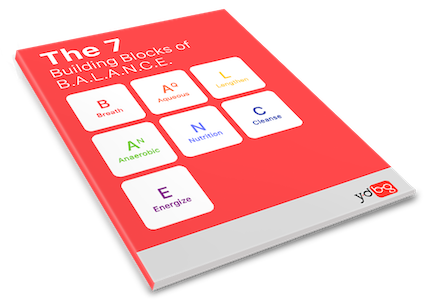