The YourDay Balance Game, “The YDBG,” is a health and fitness platform powered by love and balance. 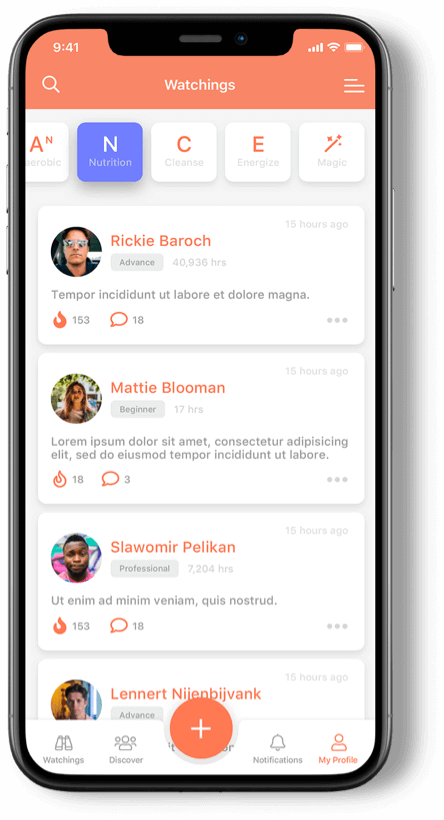 The YDBG is like P90x meets Weight Watchers meets 7 Habits of Highly Effective People . It has the performance and action of P90x; it has a lifestyle component that holds you accountable to your habits each and every day like Weight Watchers; and it is powered by a higher conscious conversation that entails purpose, meaning, self-mastery and autonomy like The Seven Habits of Highly Effective People.

Unlike most world-class games, the YDBG does not have fans, opponents or adversaries.
It has Watchers, Players, and Coaches.
Once a person starts watching, he/she becomes an athlete who is on the roster sitting on the sidelines observing while the game starts reprogramming his/her subconscious mind.

Sooner or later, the game will inspire him/her to get on the playing field and start playing.
The YDBG was created and developed over the last 19 years from a deeper purpose; to go beyond the current desires and wants of our targeted consumer base.
It was designed to transform lives by creating and experiencing many more magical moments that empower and inspire constant and never ending improvement with the health and fitness lifestyle of individuals and organizations.

The YourDay Balance Game, “The YDBG,” is a health and fitness platform powered by love and balance.

Subscribe to our newsletter to receive periodic news about fitness, nutrition, lifestyle and Consciousness.